After last year’s big clothing overhaul, I’m still basking in the glow of a nice, new-ish wardrobe. Honestly, I’ve found the idea of clothes shopping since to be kind of a chore, in part because I know I’ll have to get anything I buy tailored to make it feel as good as my clothes do right now.

And besides my wallet could use the break– I’m hoping to keep under $350 this year, but won’t be sad if I go slightly over. I also told JP from Fired Up Finance that I’d join her 12 items for 2018 challenge, so that’s another motivator for the relatively low key spending so far this year. Depending on how you count it, I’m somewhere between three and six items (do socks count? do duds count?). This does not include my wedding wardrobe, by the way, which I consider under its own separate budget.

These are, by far, my favorite shoes of all time. So comfy, good for urban walking and also light hikes through all sorts of weather. My old pair lasted me about a year to a year and a half, but I wore those shoes every. single. day. And they were probably still serviceable, though they were starting to develop some holes at the toes. If this replacement pair lasts me the year, I’ll be happy. 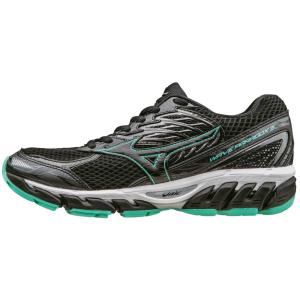 Over the past few years I’ve burned through quite a few pairs of Mizuno Wave Paradoxes which feels unfrugal but honestly I probably should be replacing them more often than I do. After burning through my stash and realizing that the original design is no longer being sold, I bought an updated though still older version from the same line which is designed for over-pronators like myself. They aren’t as lightweight as the original Wave Paradox, which were a dream, but so far I like them. 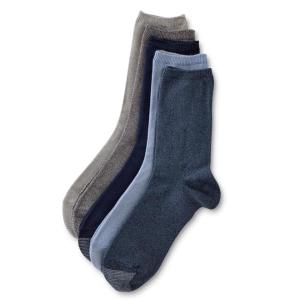 Bought a couple packs of Silvertoe socks to replace the thick, hole-in-the-sole pairs I’d inherited a decade ago from my parents. These are nice, thin, and feel appropriate for casual to business casual settings. No complaints so far. 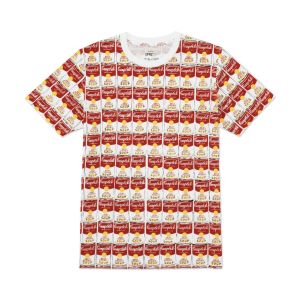 I was idling at one of the consignment shops in the schmancy part of town, and wasn’t feeling enamored by the selection and, more importantly, the prices. Everything was basically at the retail sale price (i.e. about as much as I could spend buying it new straight from the store). Also, they were selling heavy fall/winter wear in June which… why? But anyway, amongst the racks I found this Warhol-esque Campbell’s Beef Noodle tee shirt which was sold at the MoMA for a while. It’s soft, catches the eye, and serves as my one fun purchase of 2018.

I tried out some pieces from Grana but they didn’t end up fitting my body shape well. That resulted in a $8 restocking fee. I also tried buying a pair of Merrells used on Poshmark, but found that their sizing had recently changed. I ended up donating the slightly too small shoes and buying the pair I use now new, as described above.

I want to get some more casual tops, but am waiting to start working at my new job to see what the dress code is there first. Also some linen, because summer is hot and while silk is light and breezy, it shows all the sweat, all the time.

View all posts by yetanotherpfblog